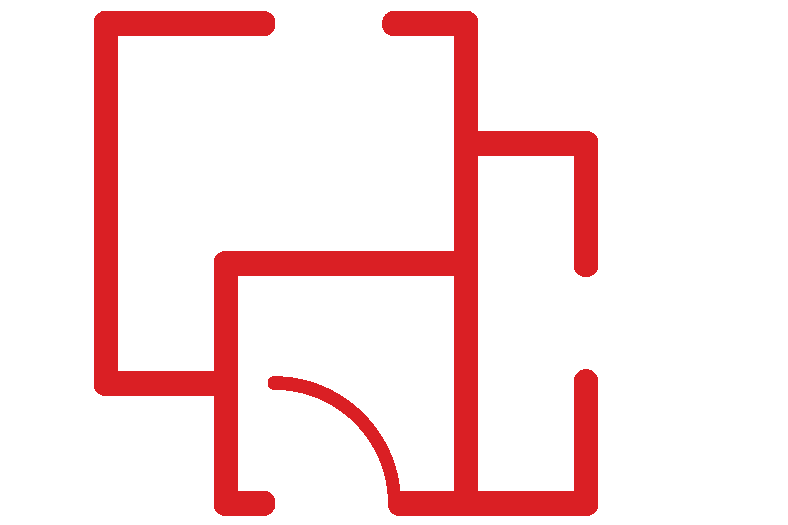 In the historic center of Caprarica di Lecce, in Piazza Garibaldi, for sale detached house with star vaults of 210 with rear garden of about 145 square meters.

The real estate unit has access from Piazza Garibaldi and consists of a large entrance hall, lounge, hallway, kitchen, three bedrooms, bathroom and large corridor that gives access to the garden and to a room on the first floor with a vaulted ceiling accessible from a outside stairs.

Capràrica di Lecce is an Italian town of 2 342 inhabitants in the province of Lecce in Puglia. It rises in the central-eastern Salento and is 12 km from the capital, 16 km from the Adriatic Sea and 32 km from the Ionian Sea.

The surrounding area was inhabited since the Bronze Age as evidenced by the presence of the Ussano menhir. In the Byzantine era, Caprarica hosted a settlement of Basilians, who built a necropolis and a church of which some fragments of frescoes are preserved, among which a bearded saint, perhaps St. Paul, stands out.

Caprarica is mentioned for the first time in some documents dating back to the 11th century, when it was a small farmhouse belonging to the County of Lecce and the Principality of Taranto. In 1201 the farmhouse passed under the dominion of Gualtieri III of Brienne and later in the fourteenth century it belonged to the Orsini Del Balzo.

In 1480, Caprarica welcomed refugees from the nearby city of Roca, sacked and razed to the ground by the Turks in conjunction with the siege of Otranto, and experienced a significant increase in its population. Between the 15th and 17th centuries the farmhouse was the lordship of many feudal families, including the Bonsecolo, the Condò, the Guarino and the Adorno princes.

The last feudal lords of Caprarica were the Giustiniani, who acquired possession in 1676, and the Rossi barons. 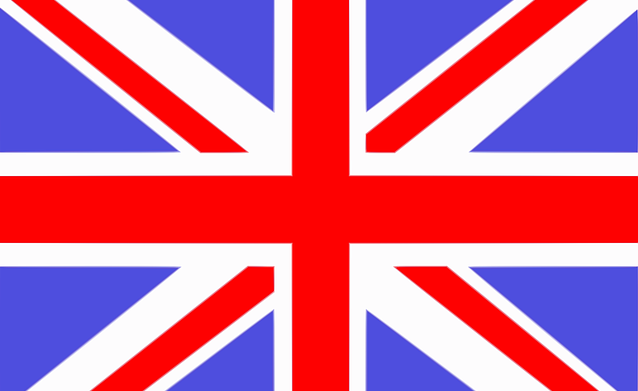 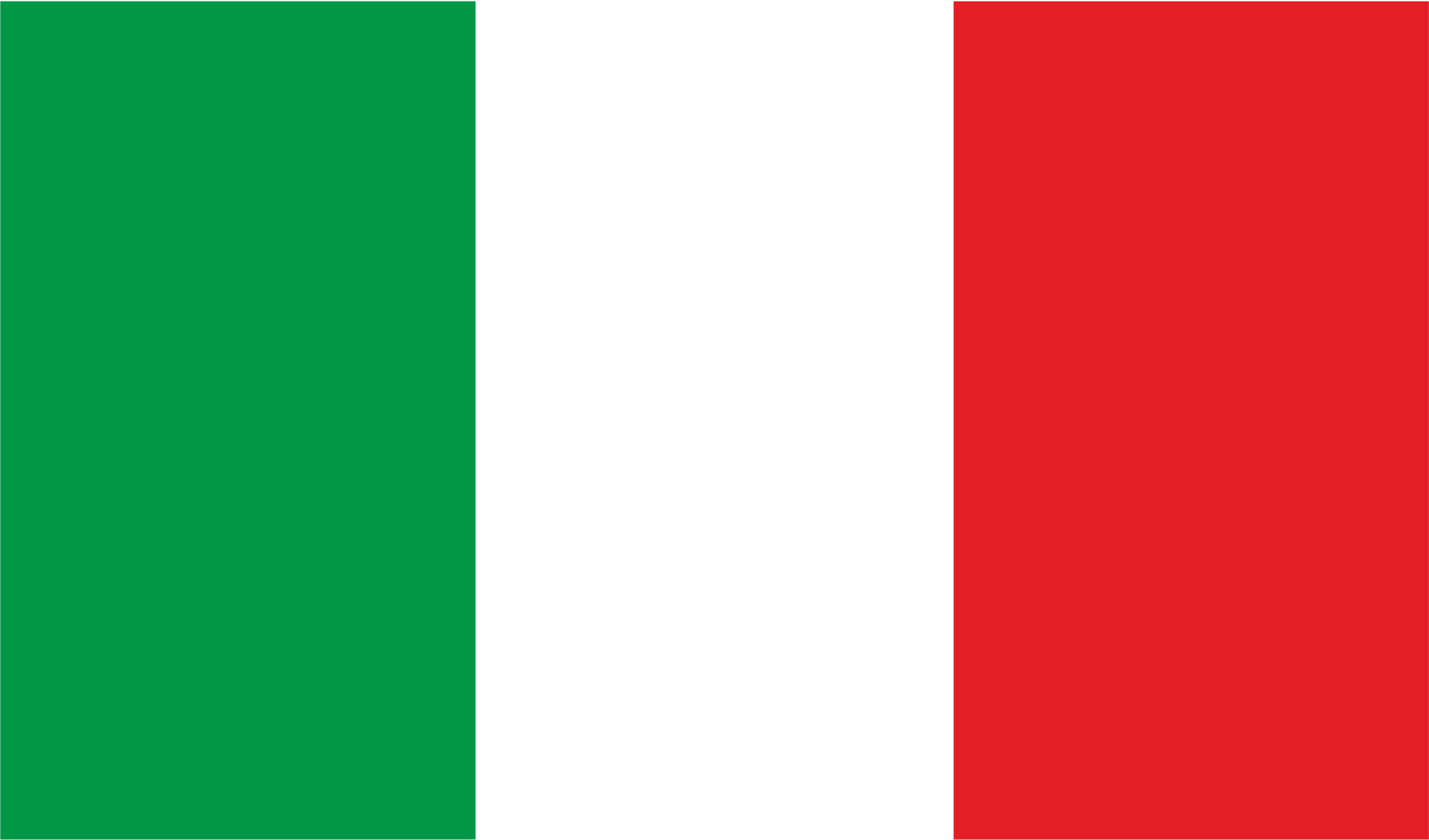